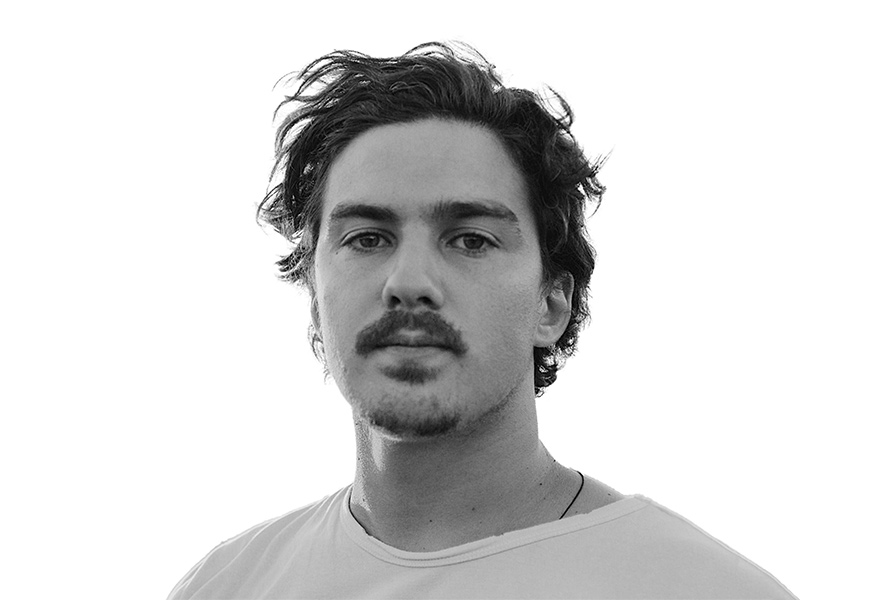 I'm a Brazilian born, New Zealand based animator & designer. For the last 9 years, I've been working in the animation/film production industry, starting as a compositing assistant and therefore moving to the motion design field. I feel very lucky to have always worked in design-driven studios for global and local clients.

In Brazil, I worked with the talented guys at Santa Transmedia for 3 years.

In 2015, I moved to beautiful New Zealand where I had the pleasure to work with the amazing people at Assembly for 3+ years.

School of Advertising and Marketing (Brazil)