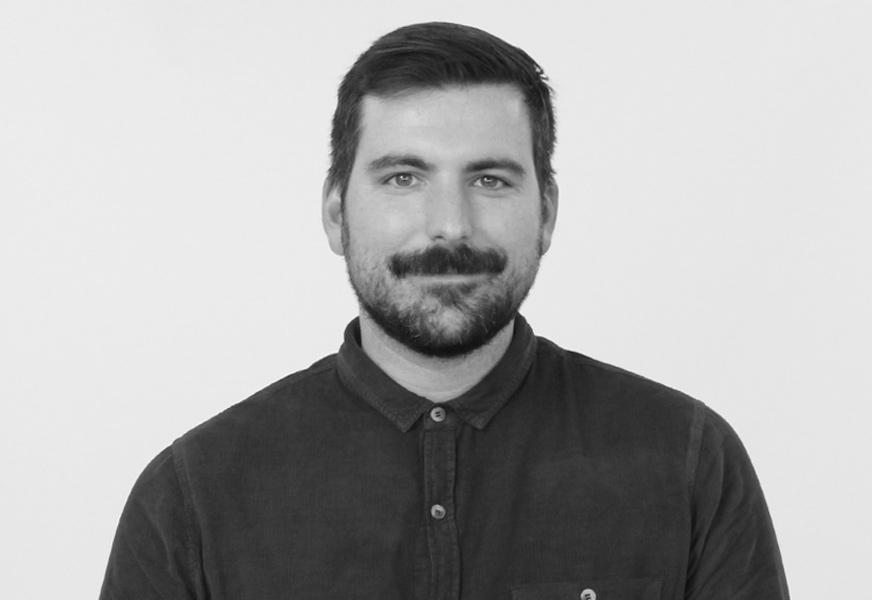 I am a highly creative, friendly and reliable professional with excellent interpersonal and communications skills. I have a passion for visual media with a dept of experience in editing and concept work.

After migrating to New Zealand I have worked at Mediaworks wearing multiple hats of videographer, creative producer and editor. During my time I have worked on a number of Mediawork's shows including Dancing with The Stars (2018 & 2019), Grand Designs, Family Feud, The Project and other notable shows.

Personally, I am active, creative, curious and open-minded which drives my professional success.

Engaging with a variety of well known brands locally and internationally to create music, fashion, web, editorial and corporate media.

Developing ideas including concept & research, delivery and production as part of the television promo team.

Focused on online content production, editing and filming, working alongside both Mediaworks Radio and Television.