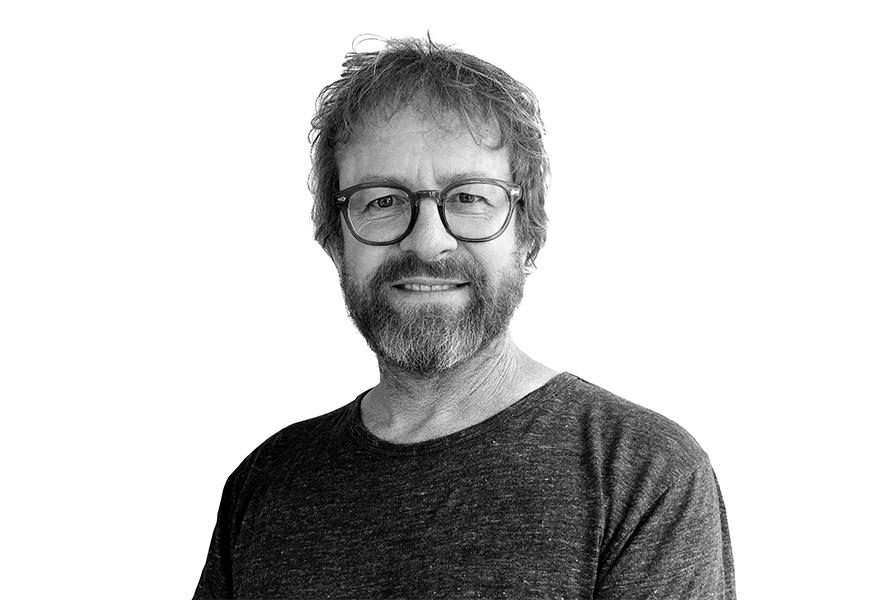 My creative credentials start at kindergarten, where I had three walls of my art on display and the other kids had one. More recently I’ve enjoyed a successful 32-year career in advertising, digital, design and illustration, after graduating from Wellington Polytechnic with a three-year diploma in Visual Communication Design.

I’ve created brand, digital, direct, experiential and retail campaigns & designs for over 260 brands ranging from L&P to Amex to KFC to the Police.

Over 50 of my photoillustrations have been published in the likes of Metro, Next & Cuisine.

But despite having been amongst the very top ranked Kiwi ad creatives, my three kids reckon I could try a bit harder because their schoolmates have never heard of me.

Getting a reaction. Laughter, tears, joy, shock; whatever gets the message across best. The bigger the reaction the better. I’m equally at home doing silly, premium, controversial, minimal, complex, high-tech, low-tech, weird, honest or tricky. My favourite reaction is “I love that".